What types of aircraft do we operate here at Spins & More? We fly the Super Decathlon and the Extra 330 LX for aerobatic training. For PC 12 SET Rating we offer you a PC12 NG, and last not least we fly a turbine prop Cessna Soloy  for Cessna SET Rating (in cooperation with Exit GmbH).
| Super Decathlon | Extra 330 LX | Cessna Soloy | Pilatus PC-12

The airplane is a classic taildragger. The “Dec” does not look like an aerobatic plane, but is very agile, constructed for inverted flights and some extra g-load. For pilots who want to learn to fly a taildragger, the “Super D” is just as well suited.

The Super Decathlon goes back to the “Champion” of Aeronca from 1929. In 1971, the 8KCAB Decathlon came on the market. Pilots liked the symmetrical profile and 150 hp engine. In 1977 the Super Decathlon followed with 180 hp. In the late 1970s, Bellanca ceased production due to financial problems.

Since 1990 American Champion Aircraft  took over the production of Super Decathlon in Wisconsin, USA. They added numerous modifications – i.e. the wing construction is now made of aluminum. The OE-AIM was bought as a new aircraft at the end of 2009 and has a new engine since 2018.

The Super Decathlon is used for UPRT training. 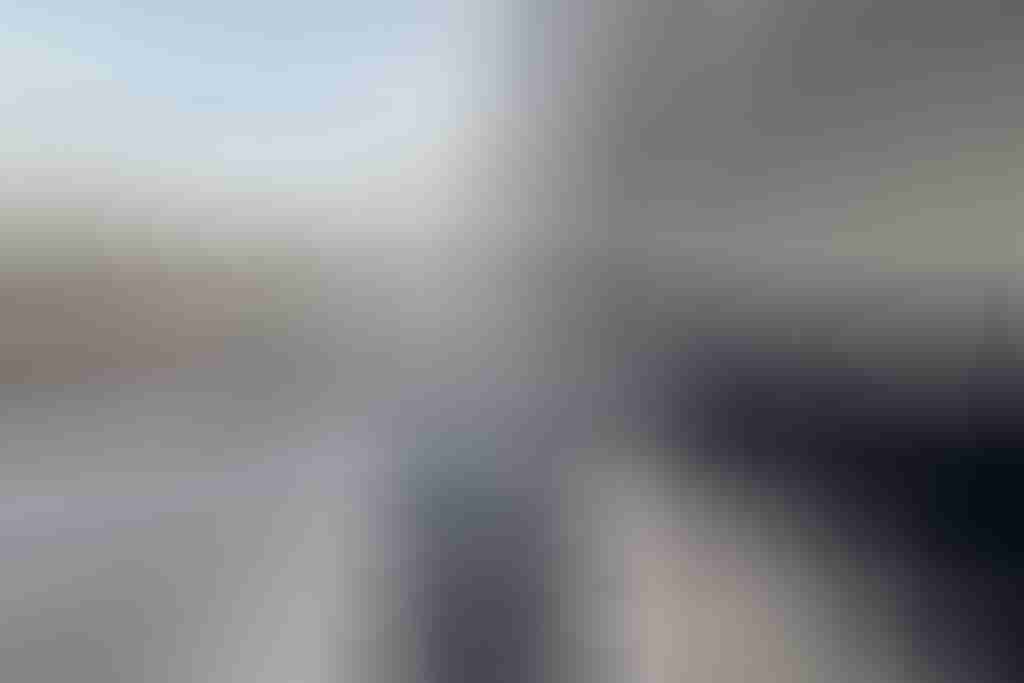 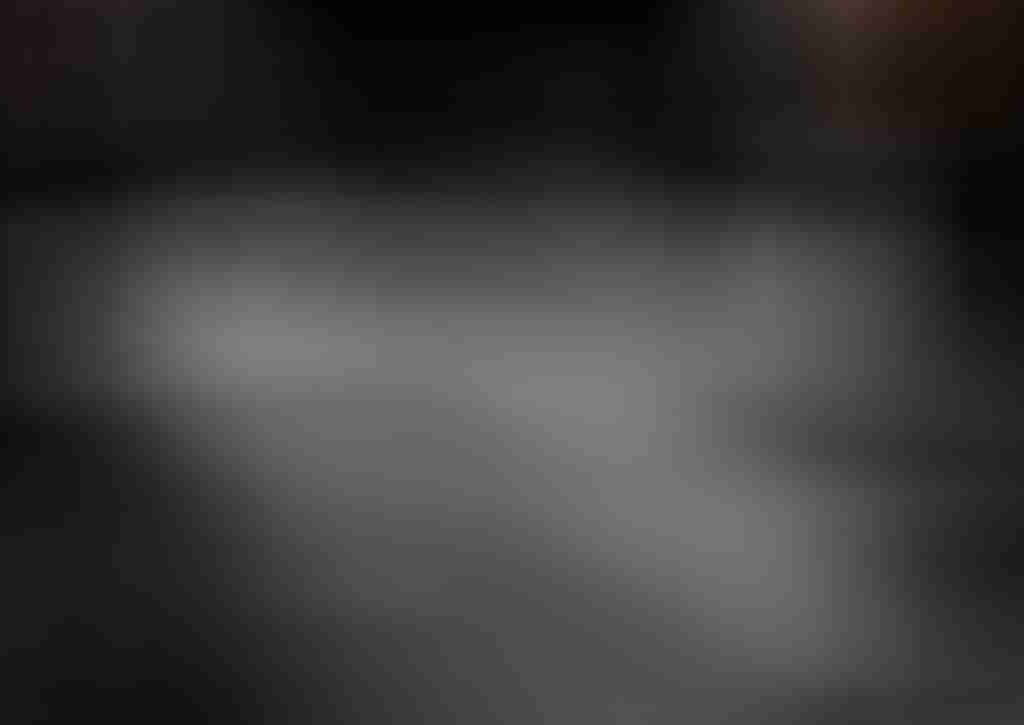 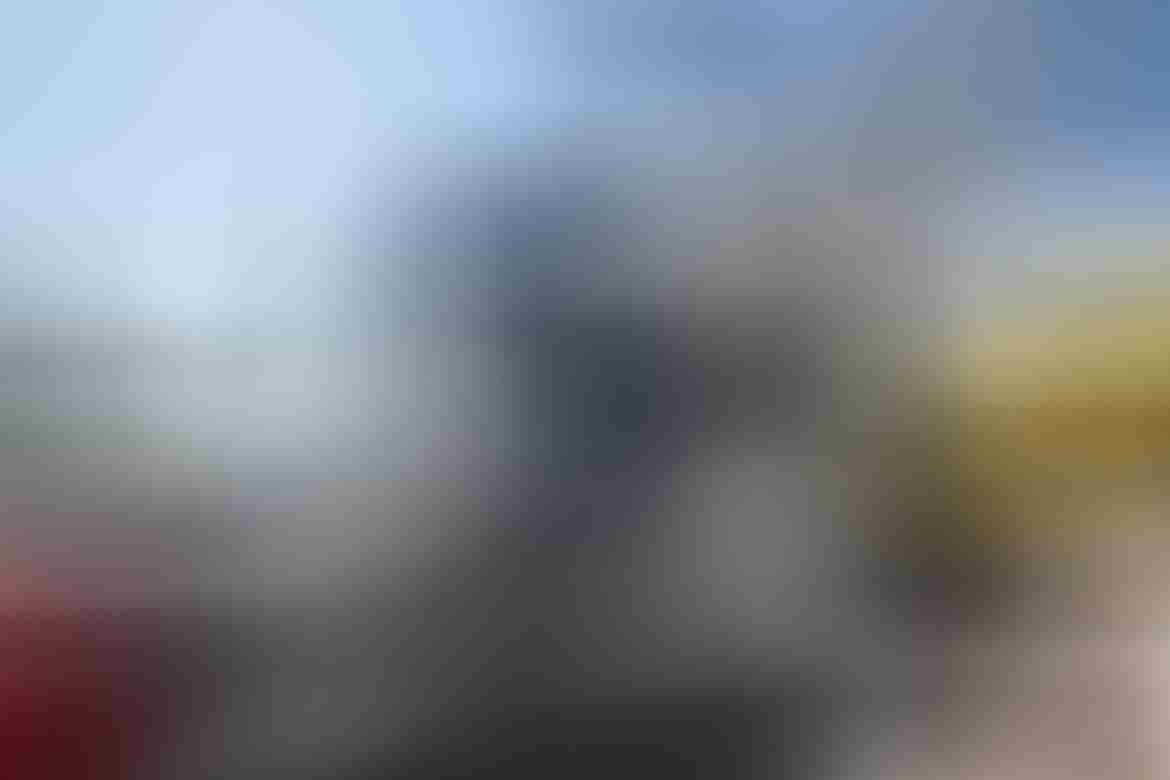 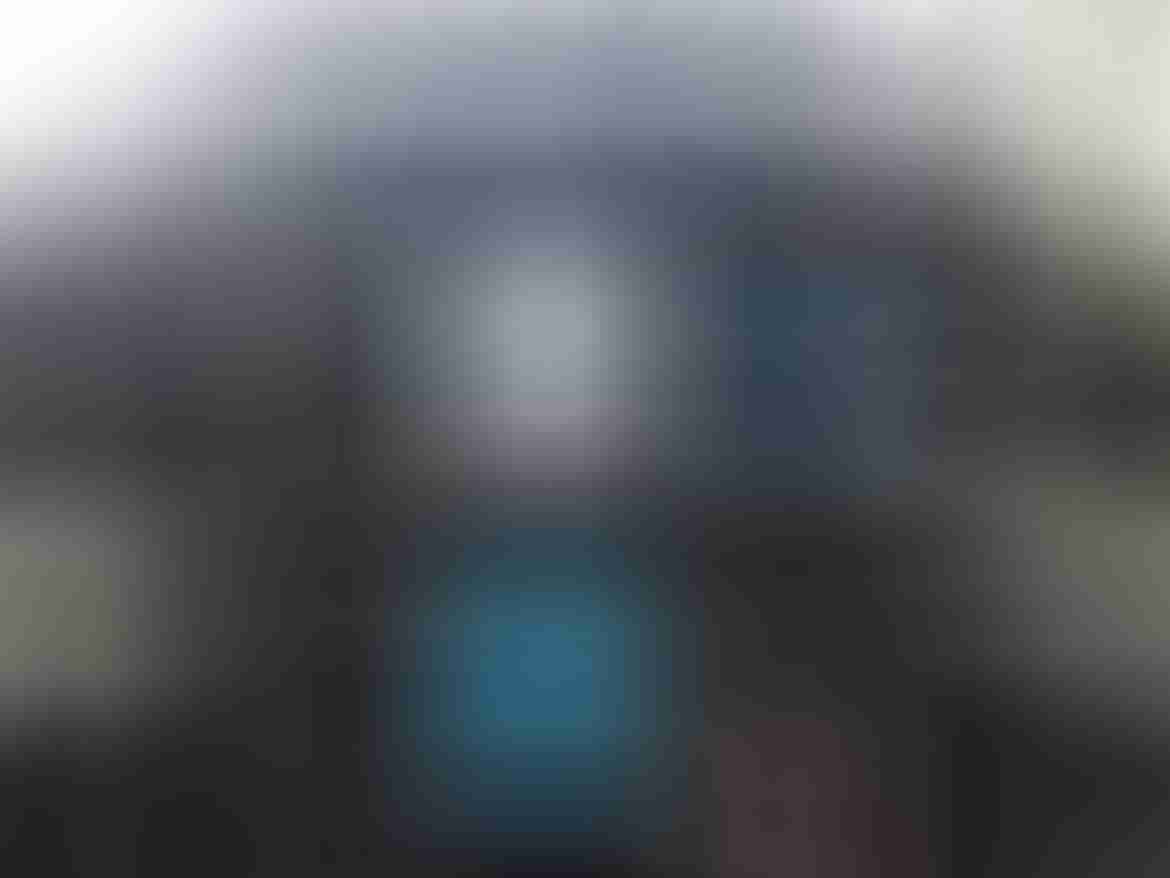 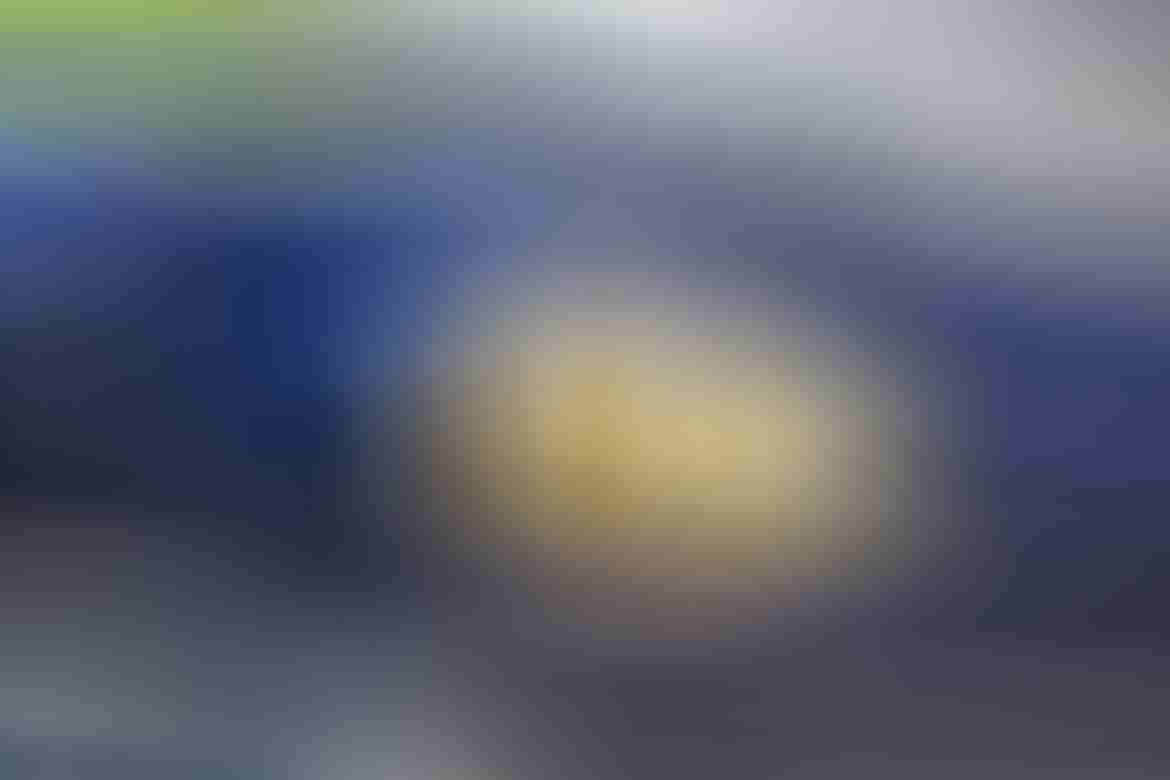 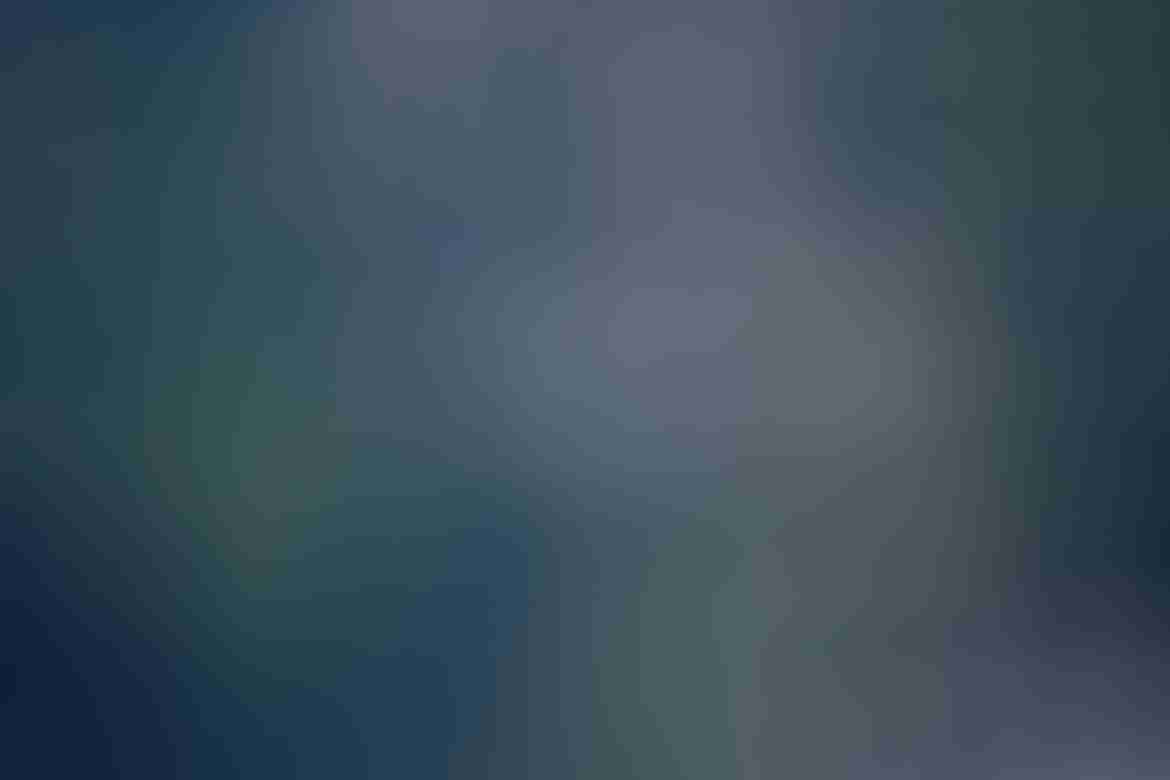 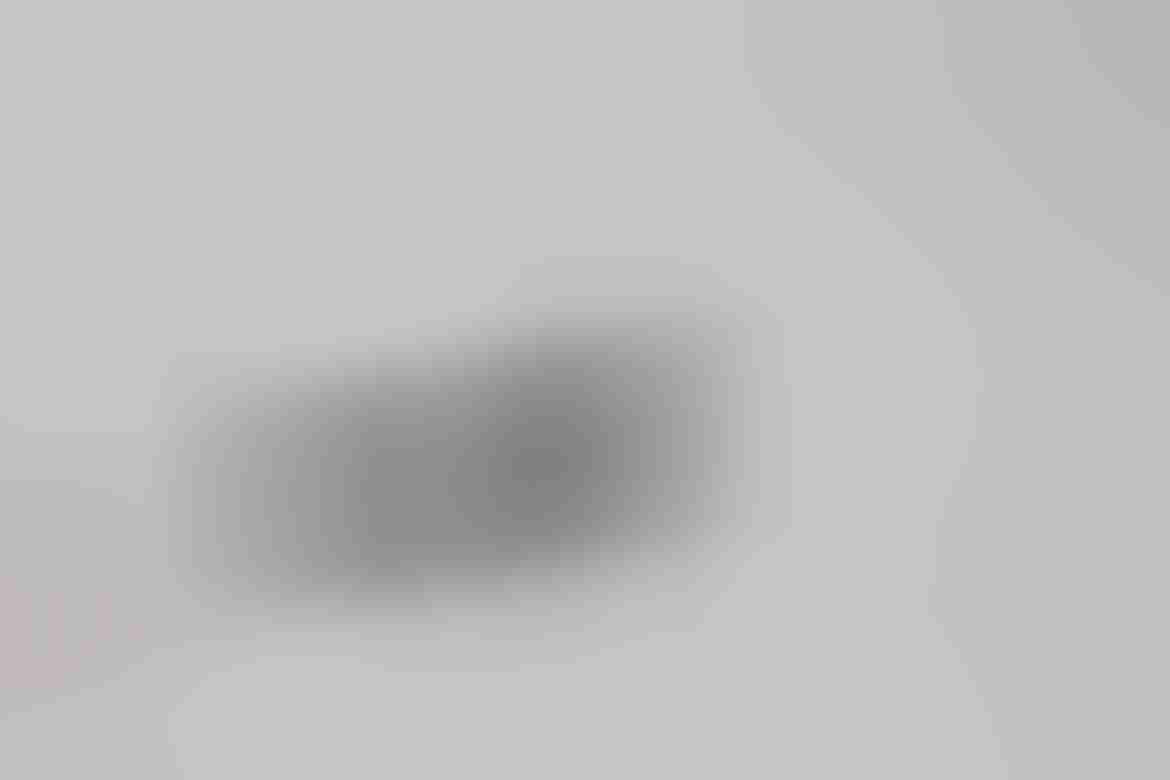 Spins & More also may provide a Cessna 206 Soloy through its cooperation with the parachuting school Exit GmbH in Eggenfelden, Germany (exit-gmbh.com).

Equipped with the Allison turbine (420 hp), the Cessna Soloy 206 MK I also has a 5-blade propeller from MT.

Due to the  combination of a reliable engine, sturdy construction and large cabin with easy access  the Cessna 206 established itself as a successful bush aircraft. In this function, the airplane is also often equipped with floats or skis for operation on water or snow and ice. Further areas  of work are aerial photography and landing parachutists – as with Exit GmbH.

Spins & More offers the class rating on the Cessna Soloy. 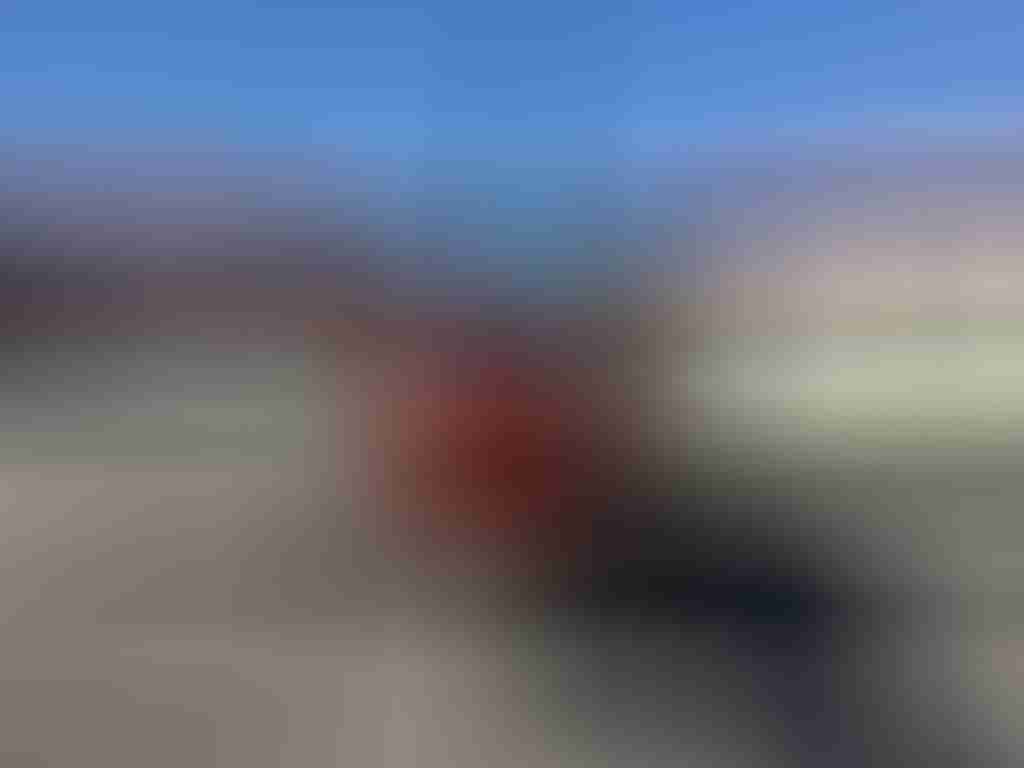 The Pilatus PC-12 NG is regarded as a versatile, powerful and flexible aircraft and is one of the most popular single engine turboprop aircraft on the market. A special feature of the PC-12 is the ability to operate the aircraft with just one pilot. In addition there are a long range of the aircraft and at the same time the short take-off and landing characteristics as well as the Swiss engineering of the construction.

Spins & More offers the rating for the PC 12 and Checkrides. 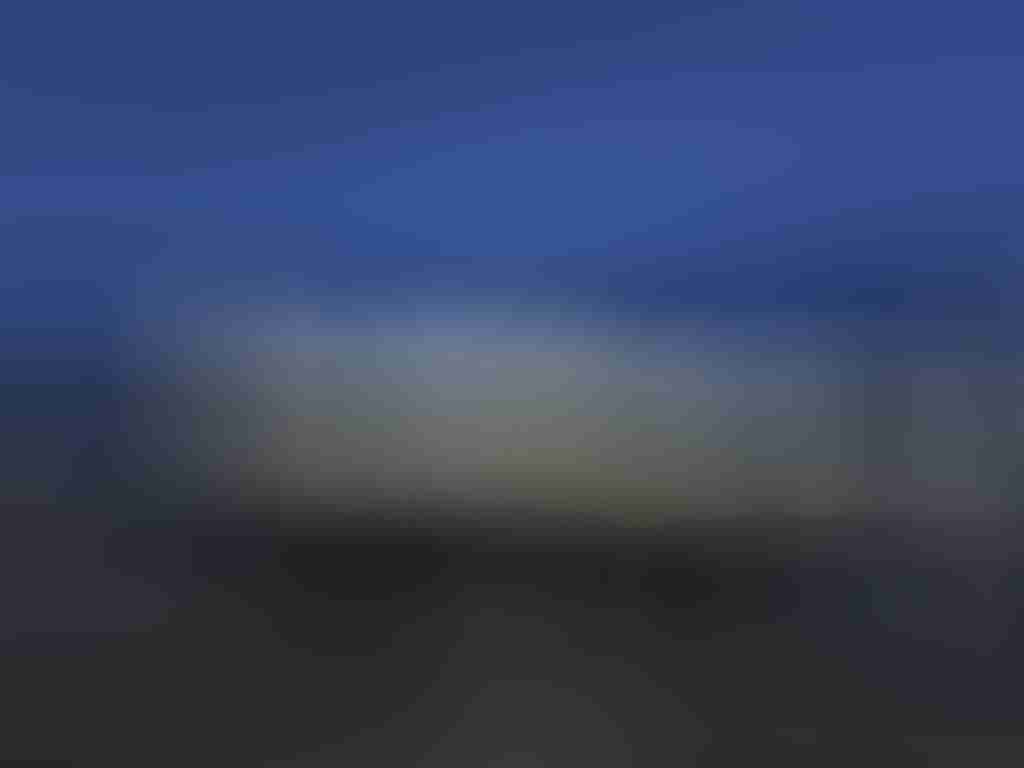 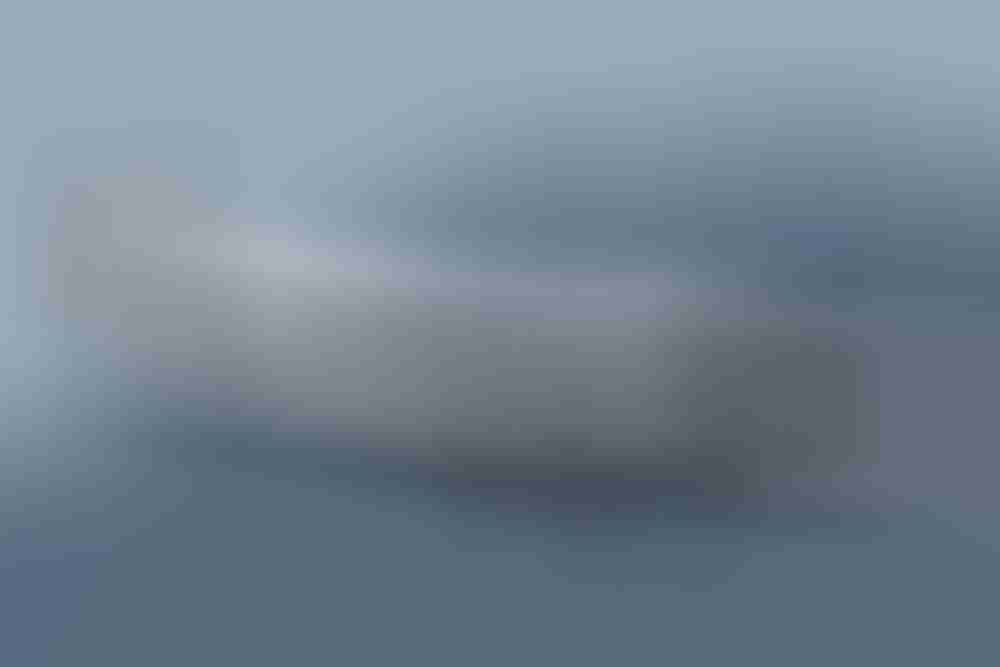